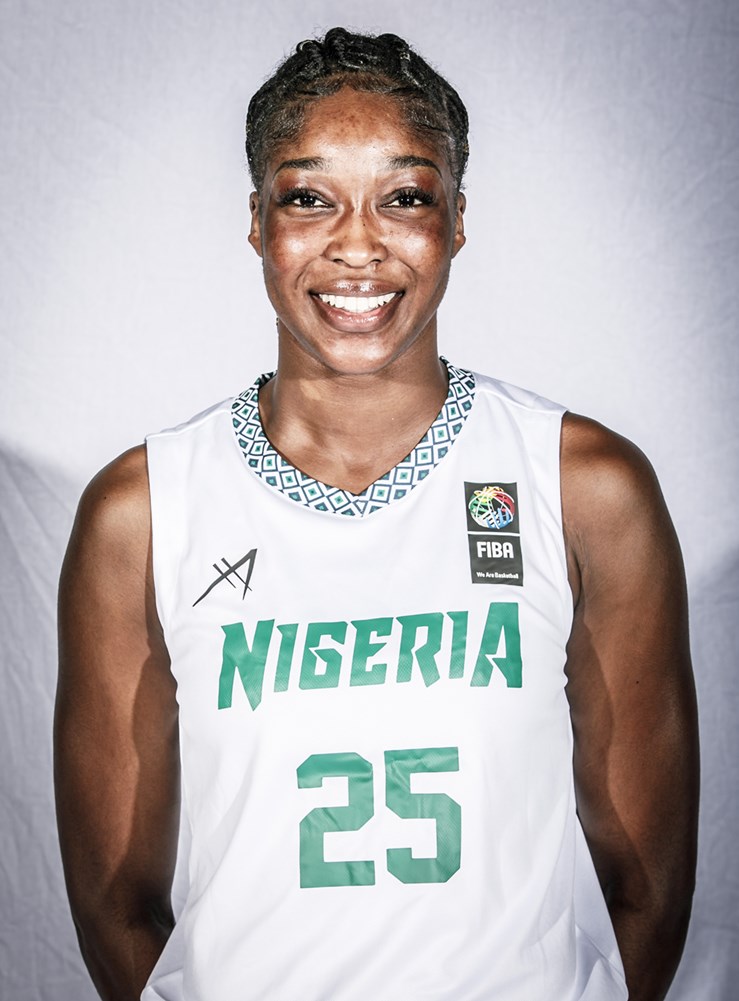 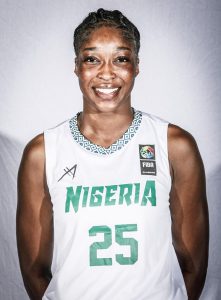 First engagement with the D’Tigress, 2019

– Turned pro in 2013 and has played in different countries. In 2015 she played for the Chicago Sky of the WNBA. Her most recent team is Olympiacos of the Greek Women’s Basketball league.