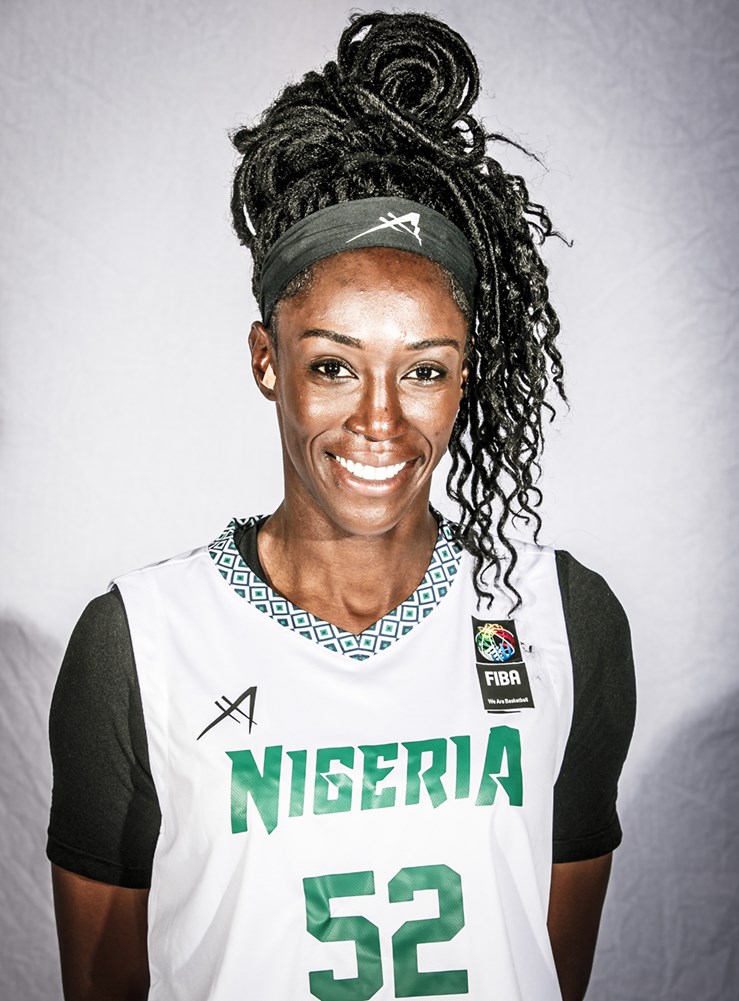 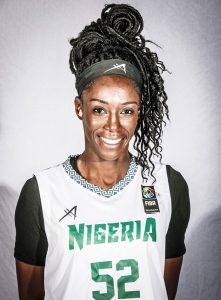 – was drafted in the second round (24th overall) by the Seattle Storm in the 2011 WNBA Draft. Played for Seattle Storm in 2011 and the Los Angeles Sparks in 2017. Has also played for several teams in different countries in Europe. Her most recent club is Kayseri of the Turkish professional league.