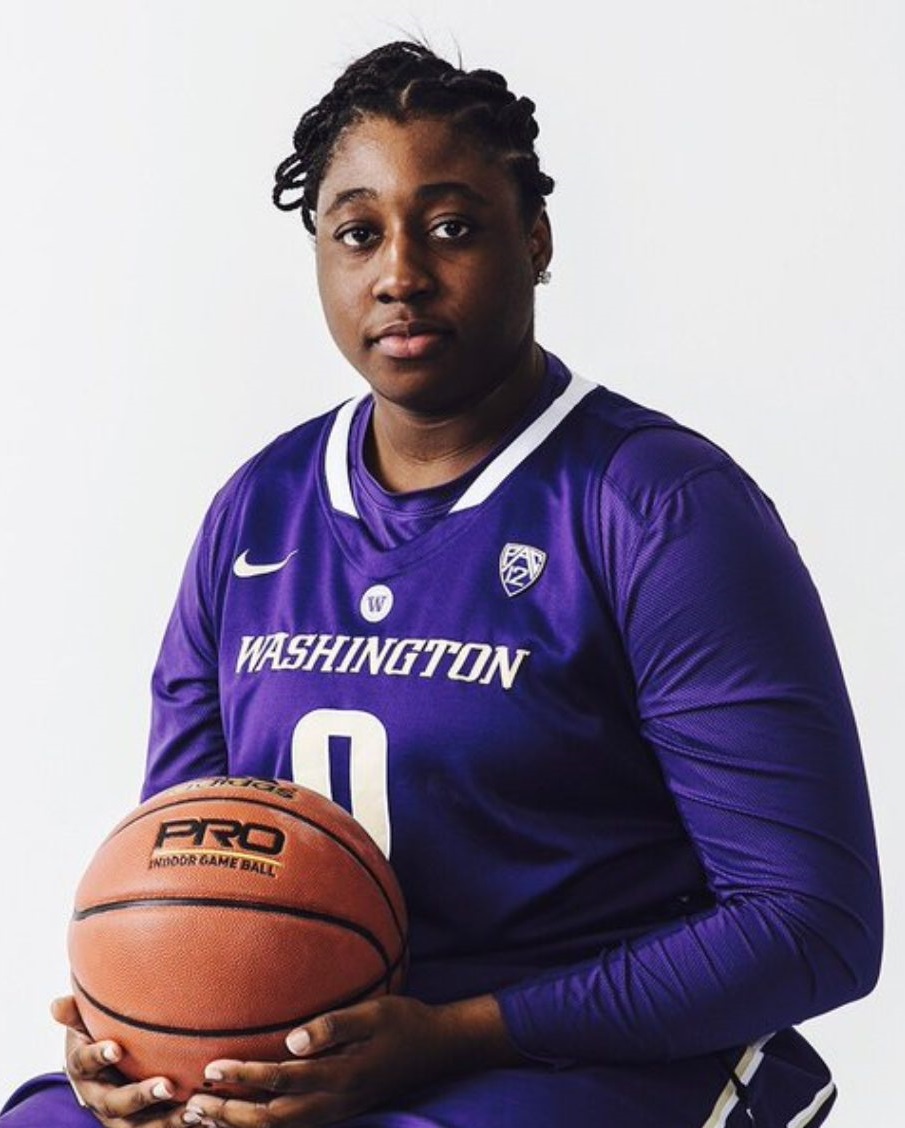 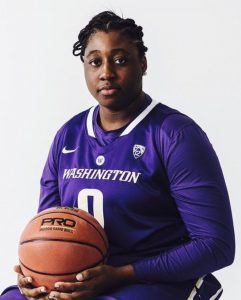 – 6’2” C
– played College ball at the University of Washington.
– was selected by Chicago Sky in the second round (21st overall) of the 2017 WNBA Draft and later traded to the Minnesota Lynx on April 14, 2017.
– was hired as the Drake University Women’s Basketball Graduate Manager in August 2017.