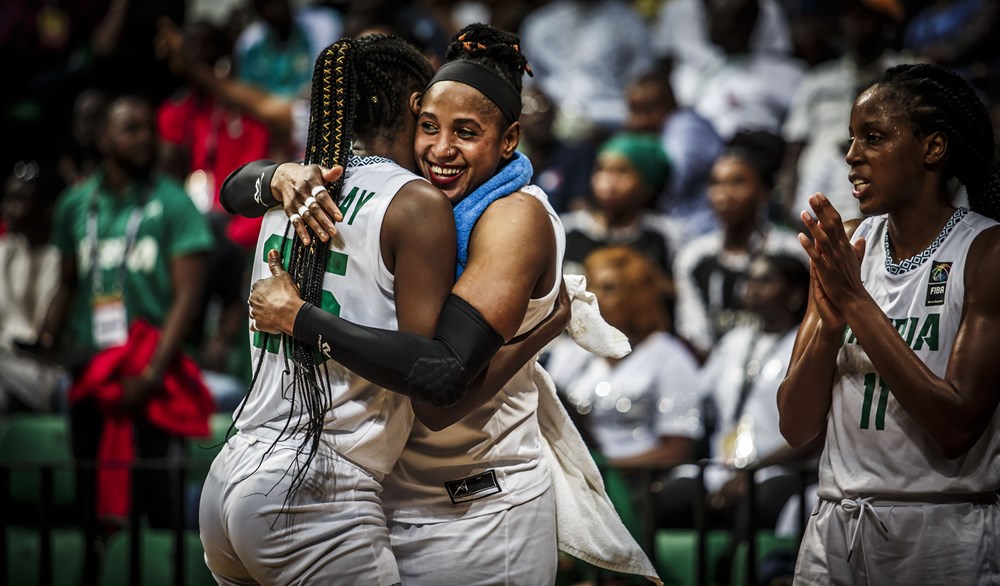 They were crowned champions in Mali 2017. D’Tigress are Hybernating to Spring all paws in the main event tommorow 18:00 Dakar time, at Dakar Arena.

This is Rumble in the Jungle 2.0 as the two African Basketball Heavy weight go after the Cup, history is repeating its self, in 2003 and 2005 they emerged Back to Back Champions as their General Manager Mactabene Amachree(Co-Captain) was part of both teams and Assistant coach Shola Ogunade shared Co-Captains duties in Nampula, Mozambique.

Aisha Balarabe is about to make History of her own as the only Nigerian player to WIN Four Afrobasket as a player while Mactabene Amachree(GM) is the only official to WIN Four as a player and General Manager, Col. Samuel Ahmedu has been consistent throughout these runs if we are Blessed enough to Win today (Legendary).

Nigeria and Senegal represented Africa very well in the World Cup in Tenerife Spain 2018,  Japan 2020 AFRICA GET UP!