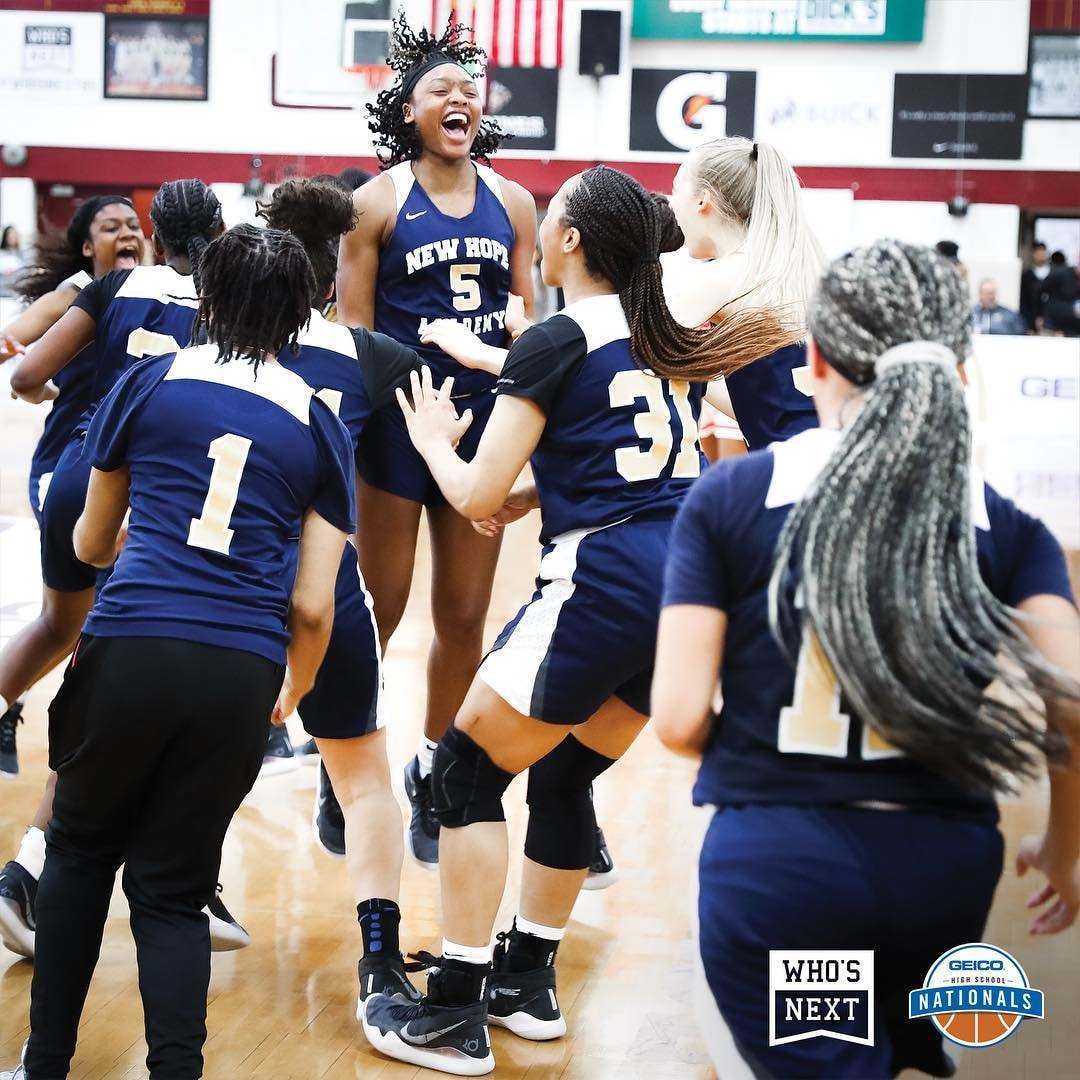 Right at the heart of Maryland, two Nigerian girls may have no clue of themselves being a part of history at their high school, New Hope Academy.

Adaeze (Jennifer) Ezeh and Agnes Paul, who both featured at the Nigeria Under 16 female Championship in 2015, Madagascar, did greater exploits in their new school.

New Hope Academy International School made history in their second year of owning a basketball team, to be ranked number 1 in the United States of America, at the Geico National Championships.

Been the underdogs of the tournament, they took everyone by surprise, defeating teams one after another, including the defending champions, Miami County Day at the semifinals.

Winding back to last year, Adaeze remembered the painful defeat her team got, when they met team Miami County Day at the Nike Tournament of Champions. Team Miami who were down by three points in overtime, came from behind with a four-point play.

However, despite the narrow escape, the defending champions seemed not to have learnt their lesson, and they were cut short at the semifinals. The game ended 60-52 in favour to New Hope.

At the finals, the underdogs also shut down the first runner up of the tournament, St. John’s, 45-34.

Few weeks after, New Hope organized a banquet and awarded a customized ball for Adaeze, for her record of having over 500 rebounds within two years.

“I am super excited, and this is a dream come through for me and my teammates” Adaeze exclaimed.

“We put in a lot of hard work. All the ups and downs; injuries; and now we are the national champions.” She added

“Thanks to our coaches for believing in us”

During the tournament, she was also listed amongst the All-tournament team, and to cap it up: Adaeze also highlighted the fact that her team, was listed into New Hope’s hall of Fame, for making a stunning record of a basketball team with just two years since inception, are the top in the whole nation. 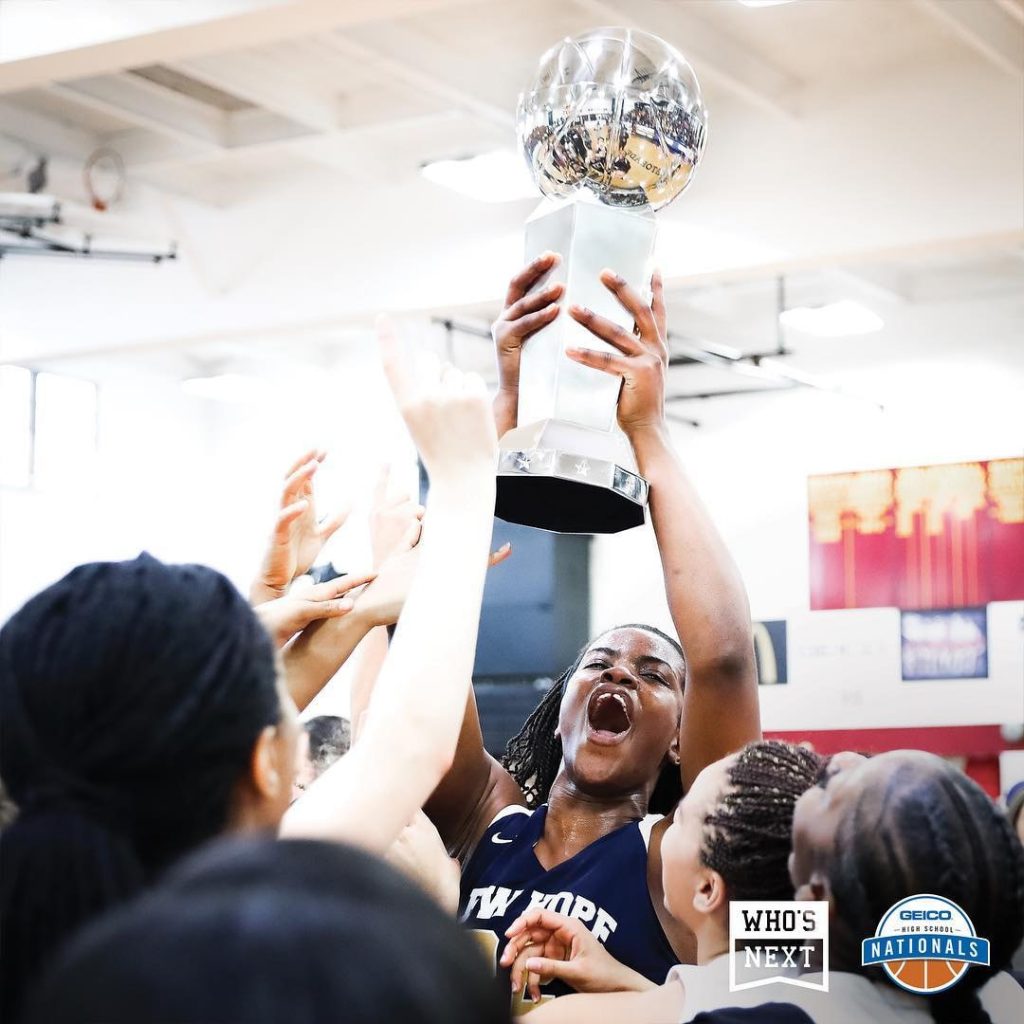 Olympic Games has been postponed