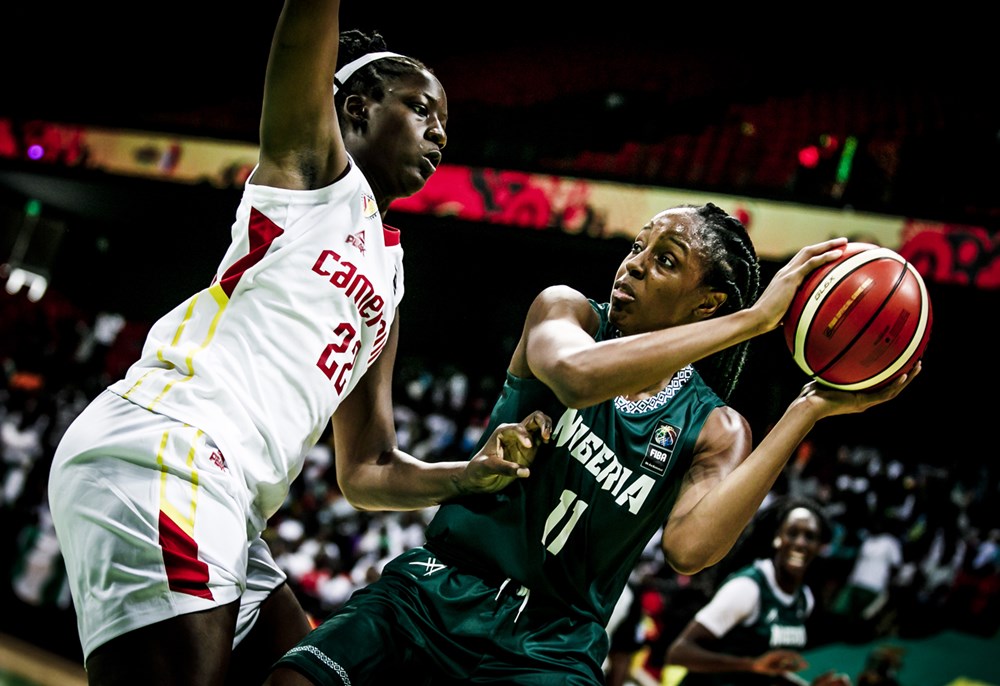 Ranking third (3rd) in group B after losing to both Mali and Angola. DR Congo manages to snatch a ticket for the quarter finals.

The quarter final place came as a result of ruthlessly thrashing Cape Verde at the quarter final qualification match today where the result stood (78) – (46) in their favor.

Statement from D’Tigress camp after the release of quarter final fixtures.
“We will treat every game the same because everyone will come out to play. Go in with the same attitude we always have, to play hard from beginning to end. We respect all opponents for we know any team can be beaten if not properly prepared. However, we hope at the end of the game they respect us too”
says D’Tigress Head Coach Otis Hughley, who takes keen interest in preparing against potential opponents.

The quarter final match is set for 11:30AM at the Dakar Arena with hopes D’Tigress takes a step further in retaining her title from 2017.