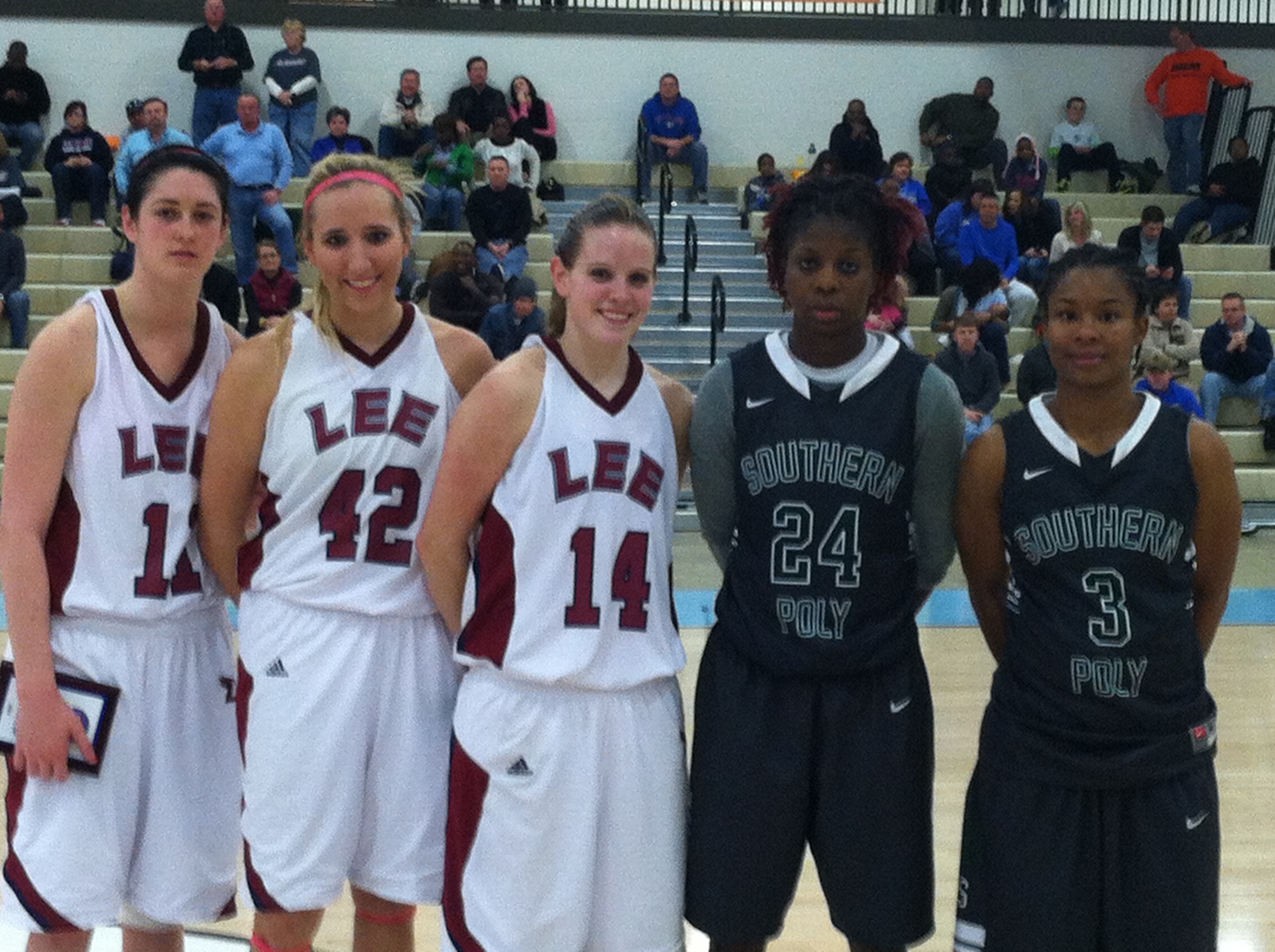 Long time serving player and one of the most decorated Nigerian Senior Basketball member, Sarah Ogoke’s induction ceremony was a mark of pride for Nigerians all over the world.
Kennesaw State Owls (KSU), where Ogoke studied for a higher education between 2012 and 2014 recognized her unparalleled athletic contribution whilst at the university and decided to honor her with a hall of fame induction.

The ceremony, which held on Friday, 27th September, 2019 with the university flying her out and away from medical school in New York to Georgia for the weekend in recognition of her achievements. Sarah who had family and friends come out to support was able to reminisce about college years.
“I started basketball like most young people in junior high school as a way to avoid boredom and connect with friends but quickly grew above my peers by sophomore year, playing varsity and competing for a state title” says Sarah.